Wild Boy is what you call a professional adventurer. We’ll let him explain the rest, “My name is Brando Yelavich, I’m 23 years old and live in the Coromandel, New Zealand. I have gained the name ‘Wildboy’ after my 600 day solo circumnavigation of New Zealand. I completed this mission in 2014 and have had a thirst for adventure ever since.”

After releasing a book called ‘Wildboy’ after the trip and a second book called ‘To The Edge and Back’ Brando hasn’t got much left to prove but he’s more motivated than ever. “I do motivational speaking for youth groups, young leaders, rotary, school, corporate groups and much more. I love inspiring others and giving them the extra push they may have needed to go after something they want or to simply get outdoors.”

All images provided by @wildboy_adventures 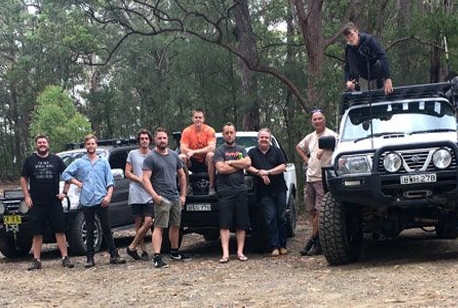 It was time to put our knowledge and skills 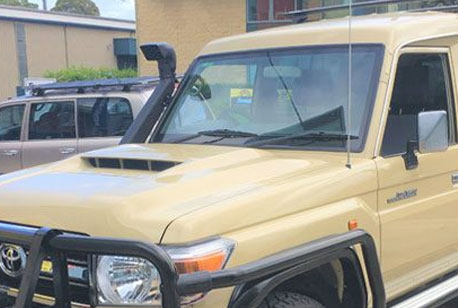 Being 4wd accessory specialists, we love it 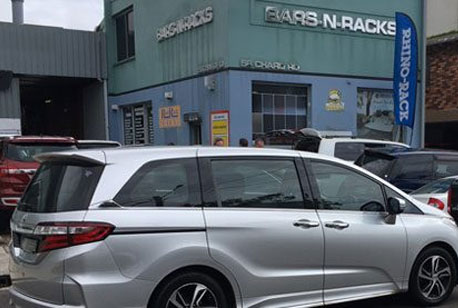 We were extremely busy right up to Christmas 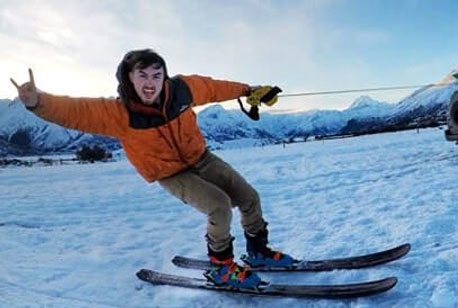 Wild Boy is what you call a professional

Are you looking for a qualified mechanic in your area? try our new website